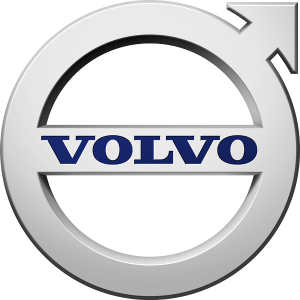 Robert “Bob” James Swick Jr., 63, of Bethlehem Township, died peacefully on Saturday, March 7, 2020, at St. Luke’s Hospital Fountain Hill. Born in Easton, Bob was the son of the late Robert Sr. and Jacqueline (Willever) Swick. He was a 1974 graduate of Phillipsburg High School and attended Lafayette College, where he was a member of the Leopards’ swim team.

Bob was the husband of Maureen (Tully) Swick, with whom he shared 32 years of loving marriage. Employed at Brown-Daub Volvo for over 30 years, Bob took great pride in his work, as he became a special sales ambassador and received multiple Volvo Excellence Awards. Bob was also an avid gardener who enjoyed family vacations to Long Beach Island. His ability to find humor in any situation will always be remembered.

To send flowers to the family or plant a tree in memory of Robert James Swick, Jr., please visit our floral store.