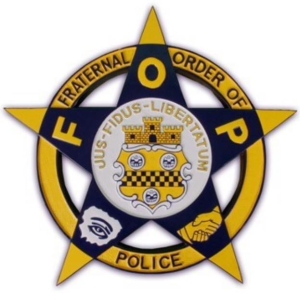 Charles A. Sayer, 88, of Kunkletown, formerly of Bethlehem passed away on Wednesday, June 17, 2020 at his residence. He was the widower of Rosemary D. (Davis) Sayer. Charles was born on March 16, 1932 in Newton, NJ to the late George and Mabel (Albright) Sayer. He honorably served his country in the U.S. Army during the Korean Conflict. After coming out of the military he served as an Allentown Police Officer for over 20 years retiring in 1985. He was a proud member of the Fraternal Order of Police.

SURVIVORS: Charles will be greatly missed by his daughter, Justell Roman and husband Rick and sister, Shirley Thompson all of Kunkletown.

SERVICES: Services will be private at the convenience of the family. Arrangements have been entrusted to the Cantelmi Long Funeral Home, Bethlehem.  A memory tribute may be placed at www.cantelmifuneralhome.com.

To send flowers to the family or plant a tree in memory of Charles A. Sayer, please visit our floral store.

You can still show your support by sending flowers directly to the family, or by planting a memorial tree in the memory of Charles A. Sayer
Share a memory
© 2020 Cantelmi Long Funeral Homes. All Rights Reserved. Funeral Home website by CFS & TA